We are an independent, family-owned tour operator that offers bespoke and inspiring travel and tourism services focused primarily on Latin America and the Middle East. With representatives in London, Bogotá and Cairo, we curate tours and secure unparalleled flight and holiday deals around the world. During 40 years of business, we have always worked with our clients in mind, offering exclusive perks, such as:

Our priority is to always offer the best fares and customer service.

We pride ourselves on our highly competitive pricing scheme, and outstanding customer service. We manage to offer the best value in the travel market through the company’s longstanding preferential relationships with airlines and other industry partners.

Our dedicated and professional multilingual team is committed to ensuring that our clients receive the very best fares, conditions, and service for every trip, every time.

We are fully bonded by ATOL and have long-established ties to relevant travel, tourism, diplomatic and commercial communities and organisations in the UK and priority regions. Soliman Travel is also accredited as an IATA authorised agent.

Soliman Travel supports a number of charitable projects working to promote social change and sustainable development in the countries that we serve. We have always been proud to work closely with local communities in London, Bogotá and Cairo – giving back and creating a sense of community is fundamental to our ethos. In 2019, we are proud to be working with Children Change Colombia - click here to learn more about our partnership. 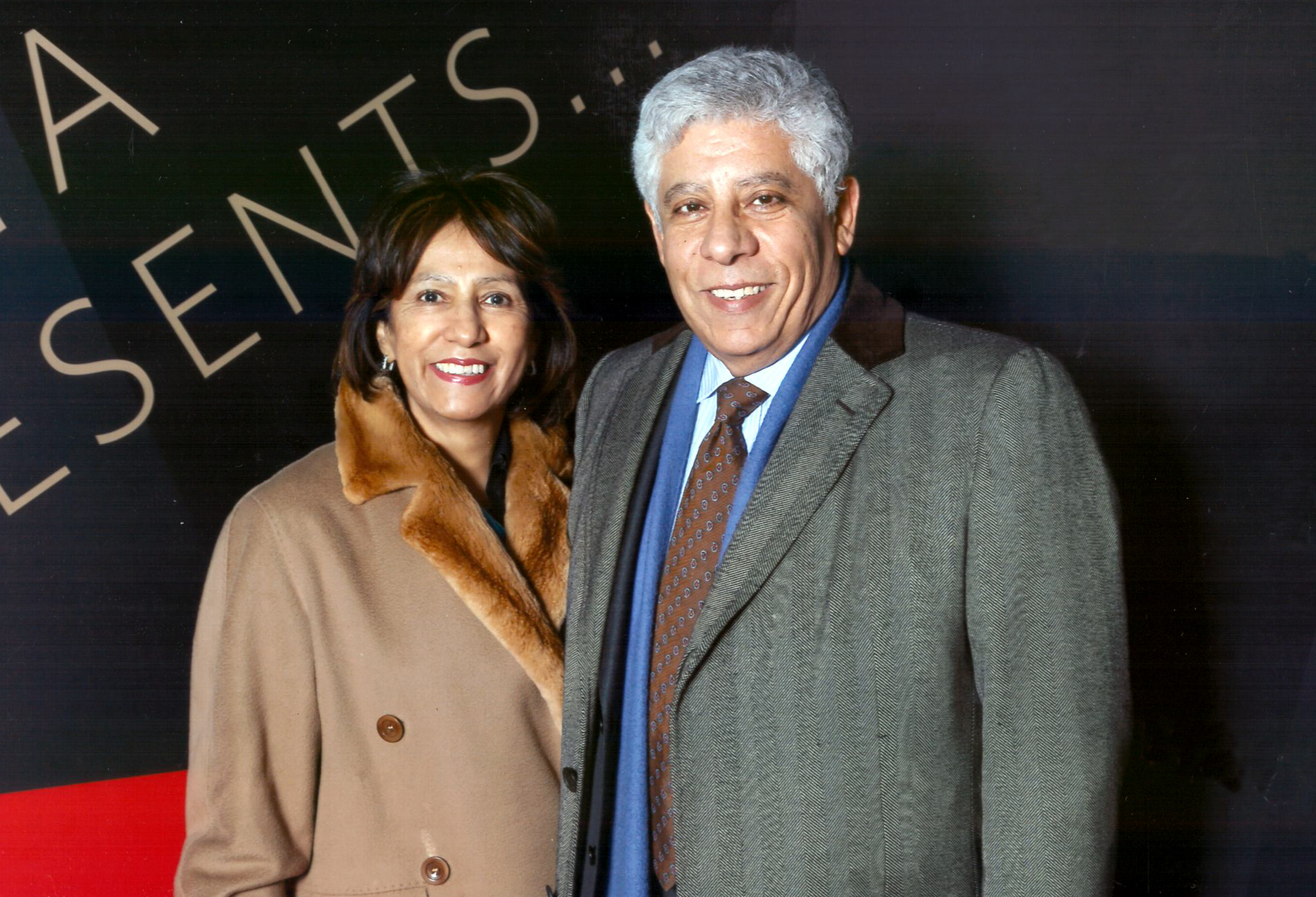 Soliman Travel was founded in 1979 by Colombian sociologist Maria-Teresa Soliman, whilst still a post-graduate student in London. Undeterred by a male-dominated travel industry, and despite her youth, she dared to turn the travel agency world on its head with the advent of more bespoke tours that went against the grain of the package holidays that were so popular at the time.

Maria Teresa was soon joined in the business by her husband, the Egyptian fine arts university professor and graphic designer Wagdy Soliman. The pair were passionate about showcasing what made their two very different homelands quite so special. Very quickly, they started to organise culturally enriching holidays, tours, and trips to countries across the globe for their broad network of friends and family.

From there, the business thrived and today, Soliman Travel has operations in London, Bogotá and Cairo – we are one of the few UK-based tour operators with a dedicated ground-handling office in the Egyptian capital.

Maria Teresa and Wagdy remain involved in the business today and, as the company has gone from strength-to-strength, have built a loyal and experienced team that is equally committed to the company’s core family values of trust, service and integrity.

At a time when tourism is becoming evermore focused on authenticity, culture and experience, at Soliman Travel we are uniquely placed to harness our first-hand, local knowledge of the destinations to shine a spotlight on lesser-known hidden travel gems and share some of the countries’ best kept secrets.

Thank you for visiting our website – let us inspire you and help you create memorable moments that last a lifetime!

First logo is hand-designed by Wagdy

Soliman Travel is recognised as a British Airways Preferred Partner

Recognition from Iberia for outstanding sales

Soliman Travel is included in the 2019 Parliamentary Review