Located at the crossroads between Eastern Europe and Western Asia, Turkey has an intoxicating culture and heritage that dates back millennia.

Whilst its beating heart is undoubtedly Istanbul (formerly Constantinople), further afield is a treasure trove just waiting to be discovered by visitors.

A trip to Istanbul is like travelling through time with the Old City awash with the distinct influences of its different ruling empires – from the Byzantine Hagia Sophia and Blue Mosque, to the opulent Ottoman Topkapi Palace. And as the city expands, so new districts are emerging to showcase all that the country’s contemporary culture has to offer.

But there are plenty of Turkish delights further afield. The country has over 8,000km of coastline where sparklingly clear turquoise water meets pristine white sandy beaches and picturesque ports, including UNESCO world heritage site Mount Nemrut, the Roman town of Ephesus, Pamukkale terraces, ancient settlements of Aspendos and the Mausoleum of Halicarnassus at Bodrum, which is recognised as one of the Seven Wonders of the World. 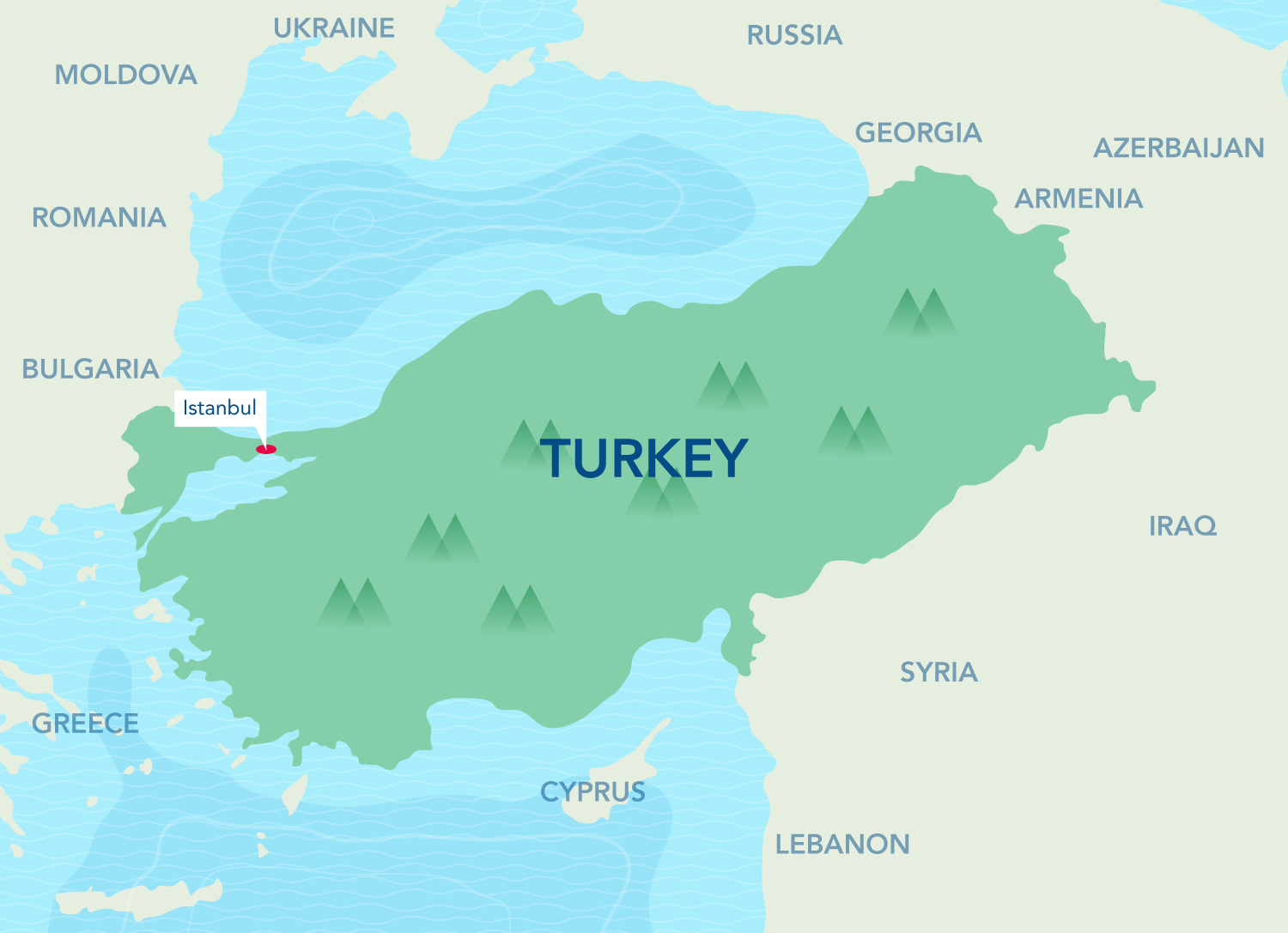 Less well-known, but no less spectacular, is the country’s acres of forests and parkland, which is ripe for exploring, particularly outside of the scorching summer months. Add to this its mouth-watering cuisine, spiced to perfection with influences inspired by the Ottoman era, and you have the recipe for the perfect trip.

Create your own tour!

From short city or beach breaks to longer stays, we would be delighted to share our local knowledge with you and curate the perfect holiday that combines Colombia's best-known attractions with lesser known treasures that are slightly more off the beaten track. Here are a few sample tour itineraries to get you inspired. 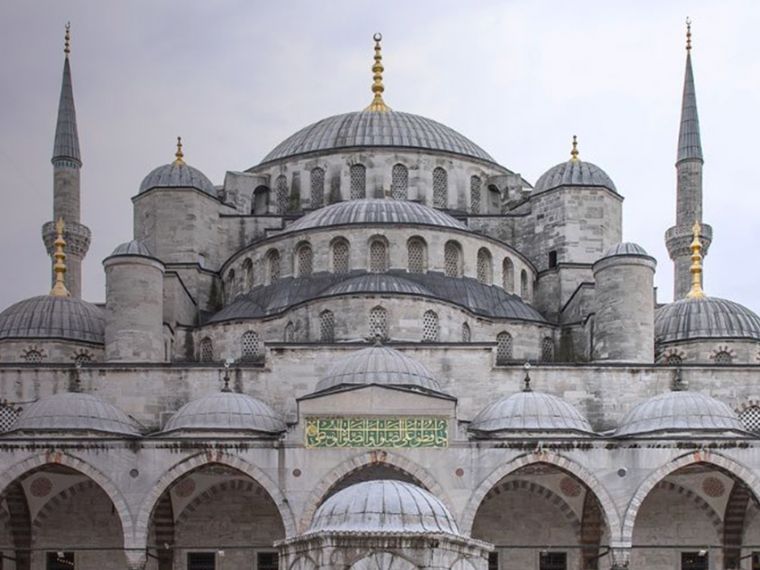 Turkey at a glance

My Name is Red by Orphan Pamuk