Home to some of the world’s most revered religious destinations, like Bethlehem, Galilee and Jerusalem, and located at the crossroads of the three most major global faiths, it is little wonder that Israel has been sought out by pilgrims since the dawn of time.

Israel is much more than a Holy Land: the country also boasts spectacular landscapes with rolling hills and valleys, deserts, canyons and a burgeoning contemporary culture best seen in the bustling coastal city of Tel Aviv.

With over 170 miles of Mediterranean coastline and year-round sunshine, it is little wonder that travellers are starting to take advantage of its beautiful beaches. Tel Aviv is at the heart of Israel’s contemporary culture, with vast numbers of museums and galleries. It also has a vibrant nightlife – plenty of trendy bars and its restaurants are starting to make waves internationally, too. More modern than its historic counterparts, Tel Aviv’s White City district has nonetheless been named a UNESCO World Heritage Site thanks to the concentration of distinct architectural styles.

Most trips to Israel take in the main historic cities, plus a trip to the salt-saturated Dead Sea, however the region around Western Galilee is fast making a name for itself with its rolling hills, spectacular rock formations and historical fortresses. There’s even the chance to take the world’s steepest cable car ride. Whilst further up the coast, Nahariya offers more boutique beach breaks with a lifestyle that draws heavily on influences from Long Island’s Hamptons. The Achziv beach there is not to be missed – clear lagoons and natural seawater pools sheltered by towering cliffs that make up part of the Achziv National Park.

Create your own tour!

From short city or beach breaks to longer stays, we would be delighted to share our local knowledge with you and curate the perfect holiday that combines Colombia's best-known attractions with lesser known treasures that are slightly more off the beaten track. Here are a few sample tour itineraries to get you inspired. 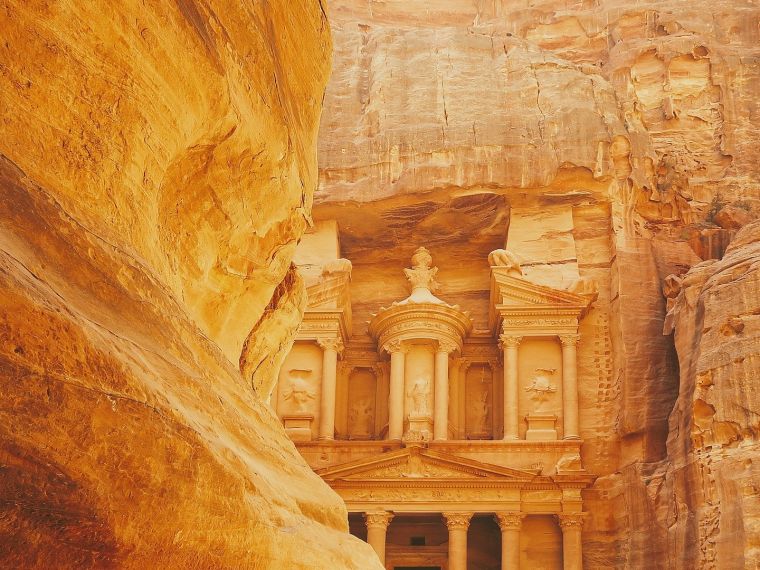 Israel at a glance

A Tale of Love and Darkness by Amoz Oz

To the End of the Land by David Grossman