Learn about the coffee growing process

Marvel at the impressive Arenal Volcano

Upon arrival to Juan Santamaría International Airport, you will be met by a Soliman Travel representative. Private transfer to your hotel for a 2 night stay.

Drive out of San José via the city of Alajuela, passing the Monument to Juan Santamaria and the Mango Park, to the Doka Coffee plantation to learn about the coffee production process, from sowing the seeds to how best to serve your morning cup.

Continue the drive on towards the Poas Volcano, you will notice the change in temperature and vegetation as well as the colourful landscape. The Poas is one of the most spectacular volcanoes in Costa Rica, with its enormous crater measuring one kilometre in diameter and 314 meters deep. The crystal blue sulphur pools will amaze you along with the steam rising from the various volcanic vents. Hike along to the beautiful Botos Lagoon.

The tour continues to discover La Paz Waterfall Gardens, including a walk along spectacular trails leading to the White Magic Waterfall. Visit the largest butterfly observatory and the impressive hummingbird gallery, the serpentarium, the old house, the bird house and the frogs’ exhibit.

Early morning departure towards the northern Caribbean region, driving through the spectacular Braulio Carrillo National Park and banana plantations. Arrive at the pier to enter the Tortuguero National Park via a boat-ride along the canals to your Lodge, where you will stay for 2 nights. Afternoon guided walk into the tropical rainforest. Visit the small town of Tortuguero for an insight into local life and learn about the conservation projects, especially those linked to protecting the famous leatherback turtles that come to lay their eggs and after whom the park is named.

Optional night tours (no extra cost, just be at the beach on time and follow advice given in your Lodge):

A full day to explore the national park, which is best seen from its network of navigable lakes, rivers and canals. Your guide will help you identify the local wildlife and flora, which may include, iguanas, capuchin and howler monkeys, sloths, crocodiles, turtles and a variety of birds, as well as orchids and waterlilies. A great introduction to Costa Rica’s incredible biodiversity.

Boat transfer out of the National Park to the pier, where the trip will continue by land transfer via Gaupiles to the San Carlos area, which is home to Costa Rica’s most active volcano: Arenal.  Transfer to your hotel for a 2 night stay.

Morning guided walk through the rainforest, incorporating the famous hanging bridges. Located within the corridor followed by birds migrating between North and South America, the trails and bridges will bring the visitor as close as you could ever imagine to observing the birds, the flowers and the lush vegetation of the primary rainforest. The property has impressive views of the Arenal Volcano and the lake that feeds the largest hydroelectric plant in Costa Rica. This walk is a fun and educational way to learn more about the forest and the local environment and enjoy the close contact with nature. Suitable for all ages and fitness levels, a perfect activity to do with the family.

In the afternoon, you will have the opportunity to see the Arenal Volcano up close. Few sites in Costa Rica inspire more respect and admiration. At 1670 metres, with a crater of 140 metres in diameter, the Arenal is considered a young volcano, estimated to be less than 7,500 years old and remains Costa Rica’s most active volcano. Its tall and conical shape stands imposing over the pastured green hillsides that surround its base.

After breakfast, private boat transfer across Arenal Lake, the largest lake in Costa Rica. Continue by land into the mountains to your lodge for 2 night stay. The town of Monteverde, located at the south end of the cloud forest and 172 kms northeast of San José, had its beginnings in the early 1950s when a group of American Quakers settled in the region and devoted themselves to producing milk and cheeses. The climate is template and humid, with an average of 17ºC. The nights are cool and at times cold when the trade winds blow.

Due to its altitudinal variation and climatic factors that vary between the Pacific and Caribbean slopes, Monteverde is perhaps one of the most biodiverse regions of Costa Rica, bursting with life and comprising 8 biological zones, including a total of 755 species of trees, 500 species of bird and 120 species of reptiles and amphibians. A true feast for the eyes and ears! Afternoon at leisure to enjoy the area or take an optional extra tour, which could include exploring by horseback, whizzing down a zipline or taking the sky tram for spellbinding views.

Private land transfer to the North Pacific Coast for a relaxing 3 night stay in the tropical paradise of Tamarindo.

Have any questions? We’re here to help.

All our tours can be adapted to best suit your interests, budget and time. Let us curate the perfect holiday for you. 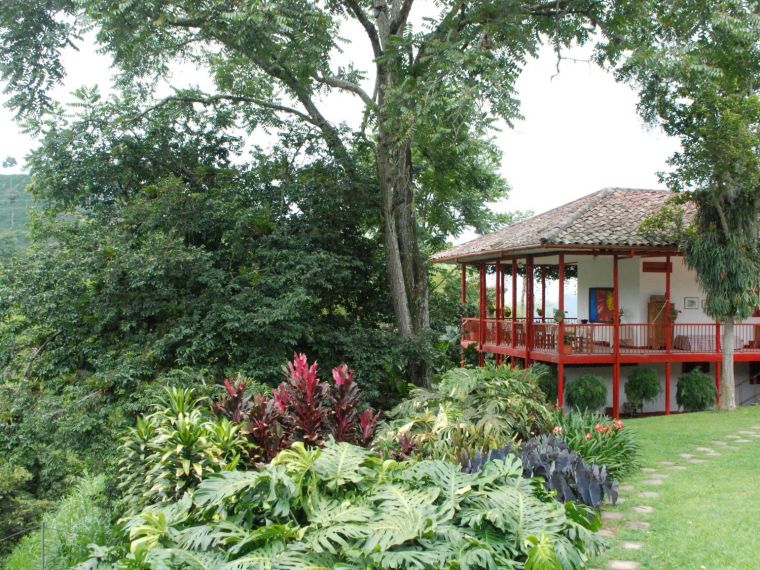 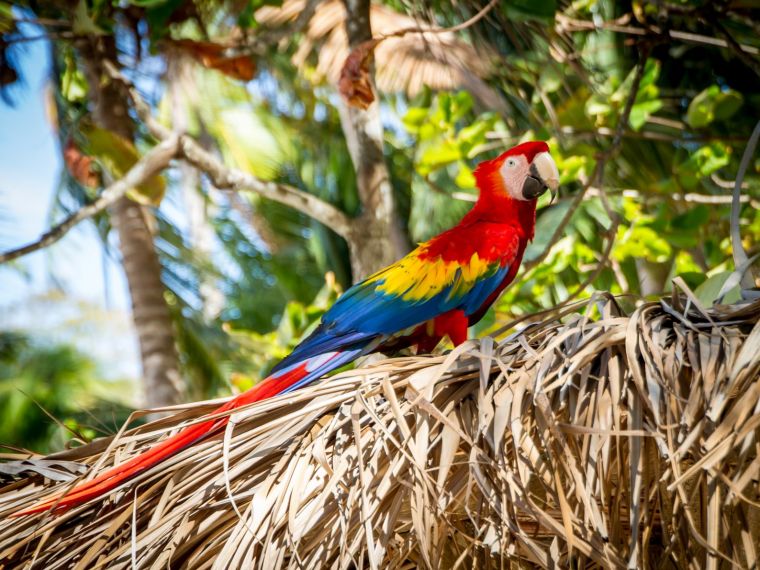 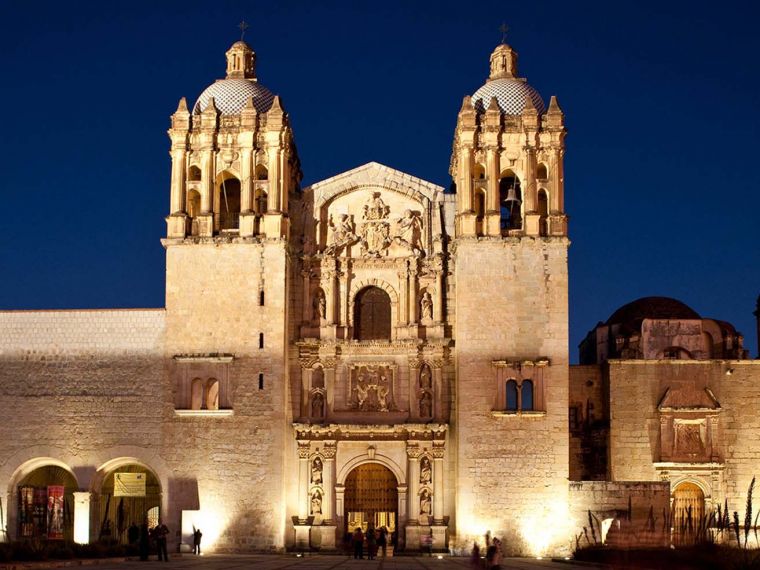 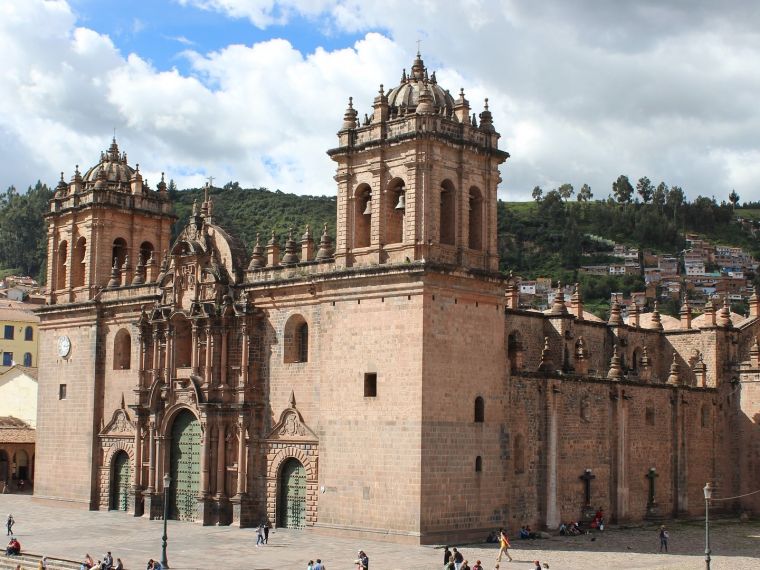